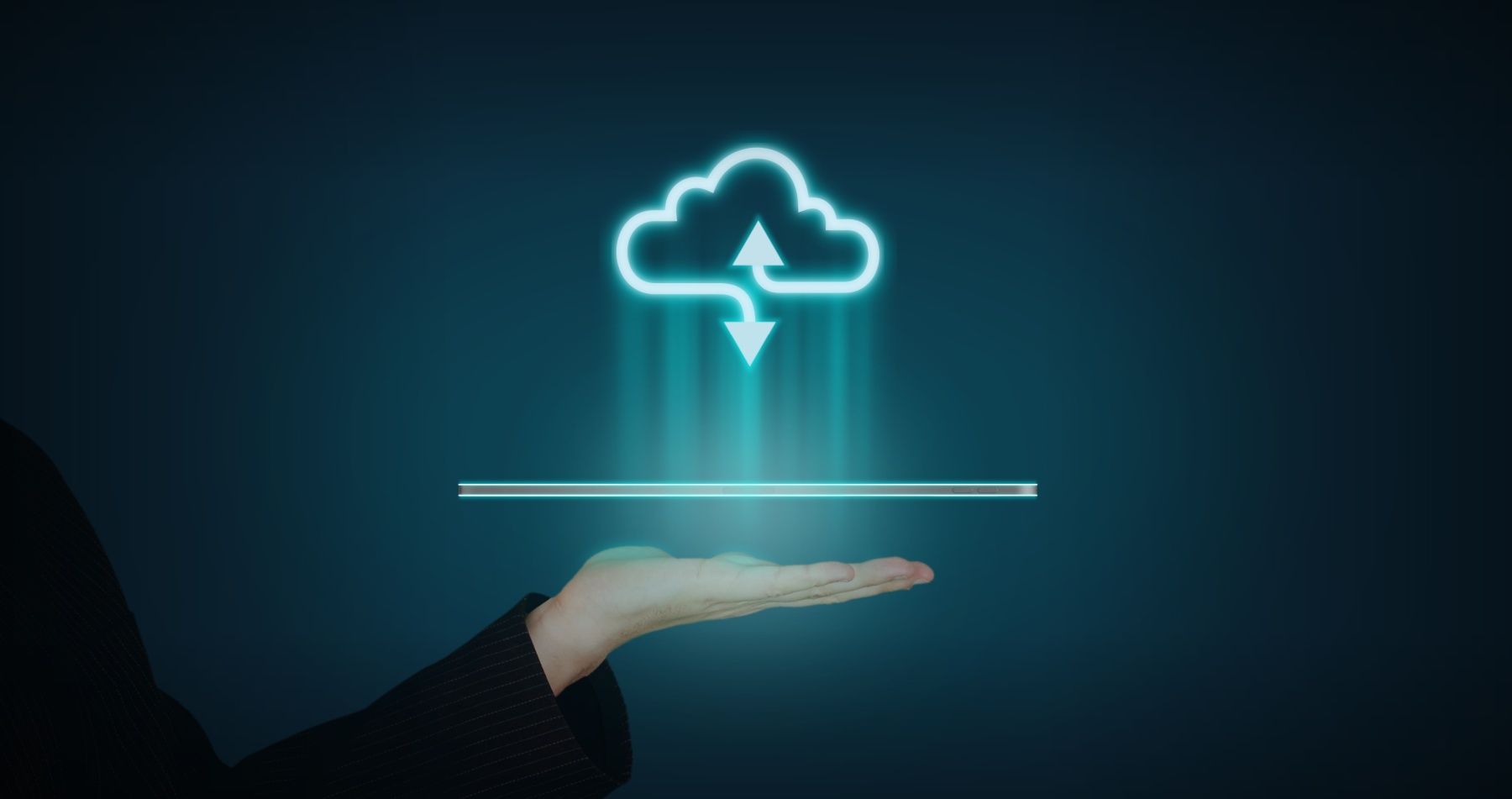 There are many ways to create a web application today. We have a lot of different platforms, frameworks, and libraries: PHP, Python, Java, NodeJS, and a dozen of others.

While ASP.NET (Core) was always a good choice for developing enterprise-level web applications (with many complex web pages, some Web API endpoints, static resources, etc.), it's never been the best choice for creating a small web service with just a few endpoints to handle REST API requests in JSON or plain text formats.

Well, that was true until .NET 5 was released last year. With support for top-level statements and new features in C# language, .NET 5 allows us to create a solid web service in just a few minutes and with a single code file.

Below you will find an example of a very basic "echo" web service with only one endpoint that just takes the content of a POST request and returns it back in JSON format. Not quite a real-world task of course, but enough for demonstration purposes.

So, to create our single-code-file web service just open your terminal, create an empty folder and type the following command:

This command will create a simple ASP.NET Core project with two code files: Program.cs and Startup.cs.

Since our purpose is to get only one file, we remove Startup.cs. Yeah, it's that simple.

After that just copy/paste the following piece of code into Program.cs file:

Fist we have a block of using statement. That's usual for any C# file. Nothing special.

After that, we start straight with an instruction. We call CreateDefaultBuilder() method of Host class. If you've had experience with C# before, you may be a little bit confused by this approach. No namespaces, no class definitions. You may even say that this piece of code has the wrong syntax and will not be compiled.

But it will. It's possible to do now with C# 9 and it's called top-level statements.

As we already mentioned above the only instruction we actually have in our little program is Host.CreateDefaultBuilder() call. It creates a generic host builder with default settings for logging, configuration, and Dependency Injection container.

Setting up the web application

After that, the ConfigureWebHostDefaults method loads the configuration, set Kestrel as the webserver, enables IIS integrations, and adds some default middlewares.

Finally, we call Configure method to set up the middleware pipeline, or, to define the only middleware that will actually process all requests to our web service (with that app.Run(...) call).

The next piece of code is self-explanatory. If it's a POST request to /api/echo we read the content of the request's body and just write it back to the response stream. Otherwise, we return the 404 code with some error message.

As I mentioned above, this is a very basic example of a microweb service, but I intentionally made it simple to show how everything works in general without going into detail.

To run this simple web service just type in the terminal (while you are in the project's directory):

Here is what you get in response by sending a POST request to /api/echo using Postman utility: 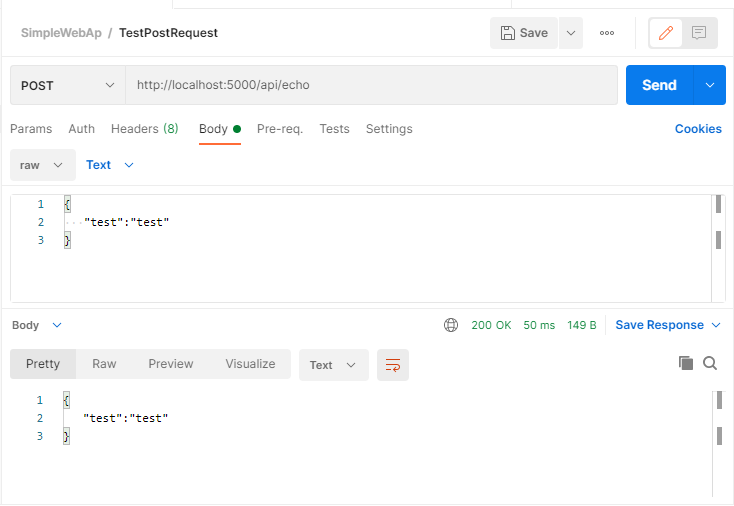